Review copy generously provided by the publisher via NetGalley.

Seventeen-year-old Anouk envies the human world, where people known as Pretties lavish themselves in fast cars, high fashion, and have the freedom to fall in love. But Anouk can never have those things, because she is not really human. Enchanted from animal to human girl and forbidden to venture beyond her familiar Parisian prison, Anouk is a Beastie: destined for a life surrounded by dust bunnies and cinders serving Mada Vittora, the evil witch who spelled her into existence. That is, until one day she finds her mistress murdered in a pool of blood—and Anouk is accused of the crime.

Now, the world she always dreamed of is rife with danger. Pursued through Paris by the underground magical society known as the Haute, Anouk and her fellow Beasties only have three days to find the real killer before the spell keeping them human fades away. If they fail, they will lose the only lives they’ve ever known…but if they succeed, they could be more powerful than anyone ever bargained for.

It was different, at times intriguing, it was good and then it became meh. Certain paths were set up in this (Prince Rennar’s character being at the forefront in my mind) and I was so excited for the story to follow that path but then it didn’t and I became so tired with the cat and mouse. The premise is absolutely fantastic, but it fell a bit flat for me. To the point I hoped this was a standalone so everything could wrap up and I could move on. Except it isn’t. I’m not even sure I’m excited about where the story appears to be going.

Anouk herself wasn’t terribly stirring. The attempt to transform her from innocent maid into a powerful leader was okay but not convincing enough. About halfway through the book it was as though Anouk’s character skipped the process of transforming completely and was just suddenly someone different.

The romance in this was sweet but also not terribly compelling. I enjoyed the character Anouk is involved with but really hoped she would take another path that was offered to her. Something more intriguing that I felt would have assisted with the complexity of the story. I really cannot see why the story didn’t go this way as every path was leading to it. Perhaps it’ll come in the sequel?

The most interesting characters in this were Prince Renner, Hunter Black and Viggo. In other words, my love for morally grey characters continues. 😂

I don’t know whether to recommend this or not. It’s not to say I didn’t enjoy it at times, but the last half or so of the book was so meh and all over the damn place that it ruined how much I had been enjoying it (and I had been!).

I don’t know, everyone has different opinions. Give it a shot! I’ll probably still read the sequel to find out what happens but this definitely should have been a standalone. 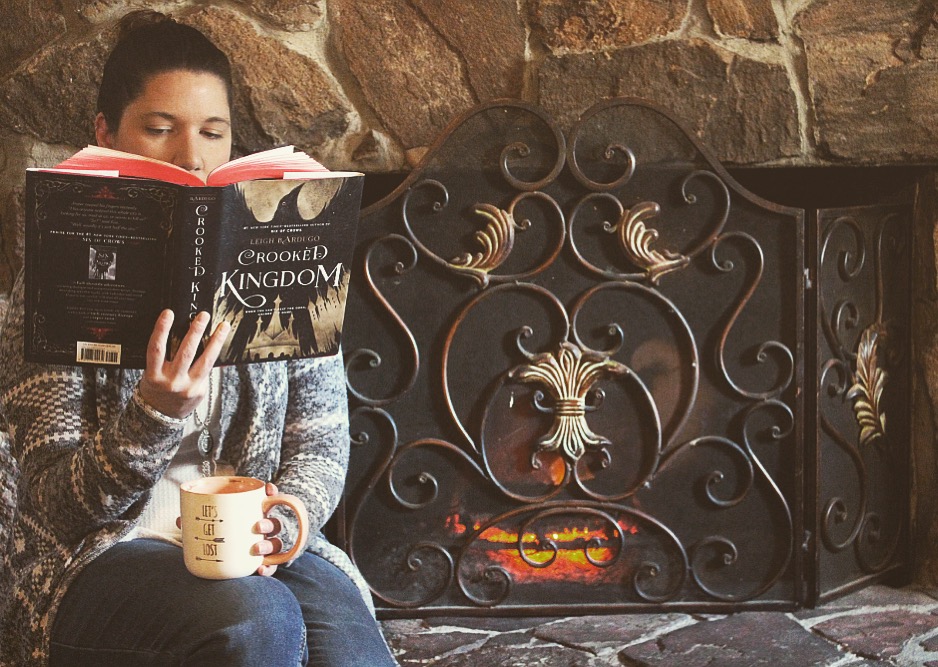 Hello reader!
My name is Ashlee. My husband and our two children live in a rural farming community nestled in the high desert of Nevada. I work full-time as a veterinary assistant while attending school to become a licensed veterinary technician.

I read as a hobby and out of love for a fictional world to sweep me off my feet, even if for a short time. I’d like to say I am an aspiring consumer book reviewer and I created Library In The Country as a place to share my thoughts and meet others with similar tastes and interests.

There was an error retrieving images from Instagram. An attempt will be remade in a few minutes.

Library in the Country participates in Amazon’s Affiliate Program and earns advertising fees from qualifying purchases.